What are the most popular economic topics today? Of course it is, including bitcoins and sto bitcointalk activity.

In connection with the growing interest in cryptocurrencies on the part of the population (and in relation to the dollar), Patriarch Kirill expressed concern about the hype around «bitcoins».

«Many people pawn and sell property to get rich quickly, buying up cryptocurrencies… people, as they say, take down the roof… People buy [bitcoins], laying the property, and then suddenly bitcoin collapses, people understand that they have not won anything, but lost, lost everything they had.»

His Holiness noted that the Church has always supported and encouraged righteous work. In this case, we are dealing with the actual production of «money», not their earnings. Metropolitan Hilarion compared cryptocurrencies to the dollar, calling them «a soap bubble». 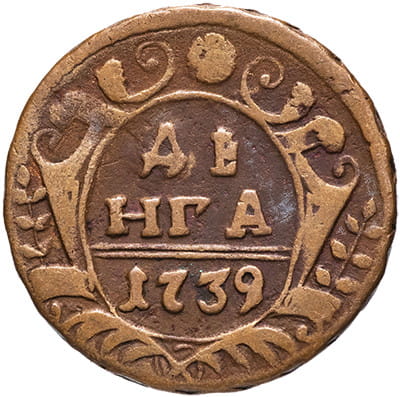 «Cryptocurrency is another step towards further dissociation of the money supply (now in the form of just electronic numbers) from some real material resources,»

In Zurich, one of the Protestant churches responded cheerfully to the trends of the time and announced its intention to accept donations in cryptocurrency. The evangelicals are sure that the public inquiry will force the majority of religious organizations to do so in the future.

The Russian Orthodox Church in the person of the Primate has already warned believers against «mining hysteria».

For cryptocurrency, as a rule, is not worth the real value or trying to justify it (as in the case of mining). Unsecured by any resource » coins «de facto are a» soap bubble», which tends to burst sooner or later. However, the popularity of cryptocurrencies, based primarily on anthropological rather than economic factors, turns «electronic money» into a means of payment and involves a huge number of people around the world in these operations.

Christianity from time immemorial teaches man the righteous extraction of funds for food » by the sweat of his face.» The pursuit of easy money and hope, investing today, tomorrow to Wake up a millionaire-a consequence of human vices of greed and laziness.

Mass passion for cryptocurrencies of citizens can lead to serious financial crises in the life of an individual, and the state as a whole. To this legally unregulated phenomenon can be very useful approach the words of the Apostle Paul:

Why is cash better?

Why is cash better?